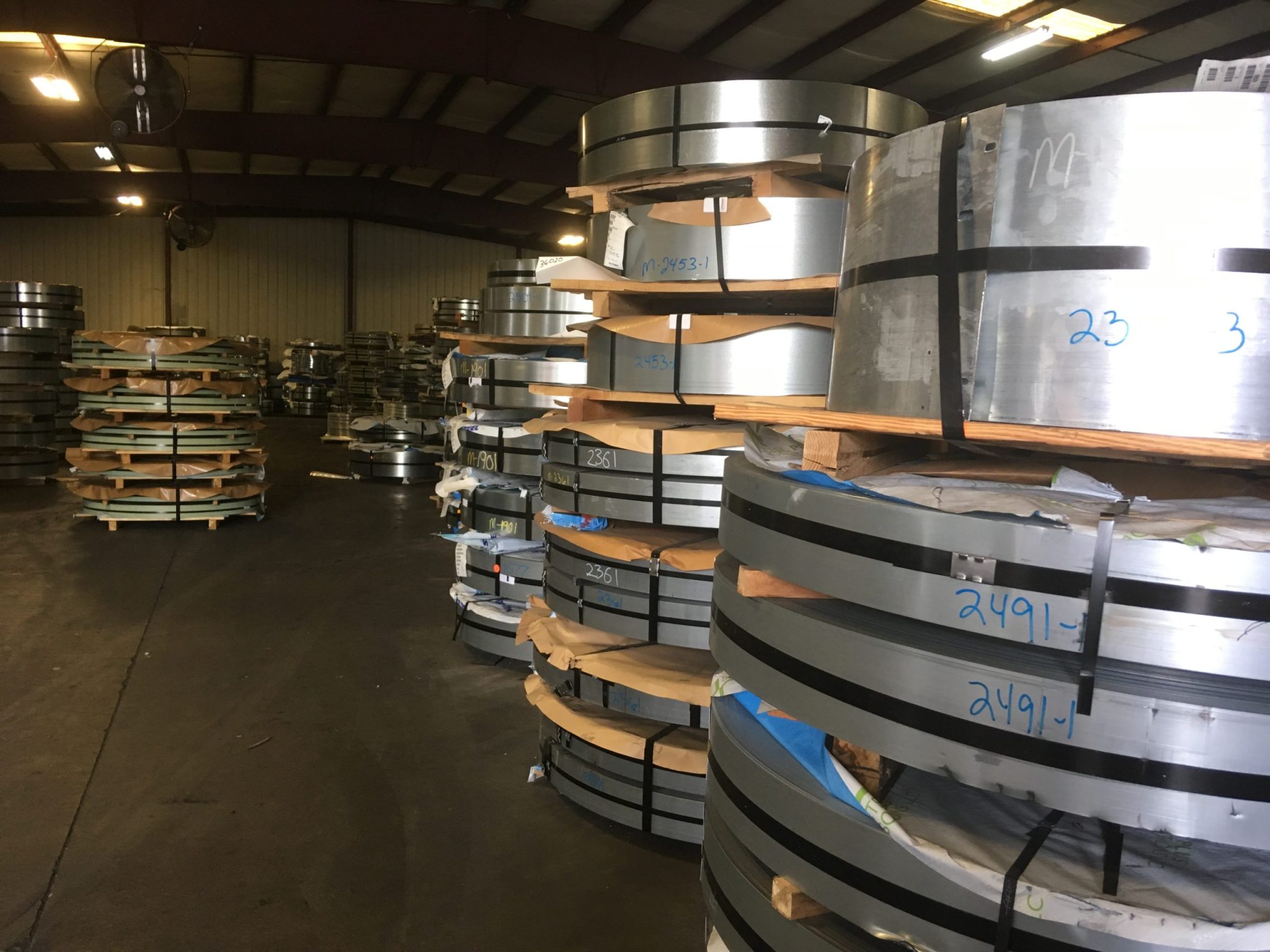 Everyone in the manufacturing world is closely watching the trade negotiations between President Trump and other countries. For the team at Roller Die + Forming, the new agreement with Canada and Mexico, as well as the cease-fire in the trade dispute with China, is welcome news for the end of the year.

The new United States-Mexico-Canada-Agreement, or USMCA, was signed last weekend, but must still pass Congress before it goes into effect. Largely an updated version of NAFTA, the changes in the agreement mainly focus on the automotive industry as well as providing for labor and environmental standards and intellectual property protections. For automakers, the new agreement requires that 75% of their components must be manufactured in what they consider their country of origin. Labor protection provisions require that a significant portion of automotive components be made by workers making at least $16 per hour, in an effort to bring wages in Mexico up to the same level as the US and Canada and thus remove the advantage of cheaper labor.

Meanwhile, in a discussion with Chinese President Xi, President Trump agreed to halt new trade tariffs for the next 90 days in an effort to facilitate negotiation between the two countries. China is agreeing to buy an unspecified, substantial amount of US products and both sides have agreed that their goal is to open up markets. In addition to taking steps to balance the trade deficit, President Trump hopes negotiations will focus on issues with intellectual property treatment in China and take steps to help regulate the production of certain medications.

The Roller Die team will continue to watch as these economic changes unfold and stay on top of the news so that we can work to get the best pricing and logistics for our customers. If you’re interested in manufacturing custom roll formed parts in the US or Mexico, reach out to our experienced sales team today.